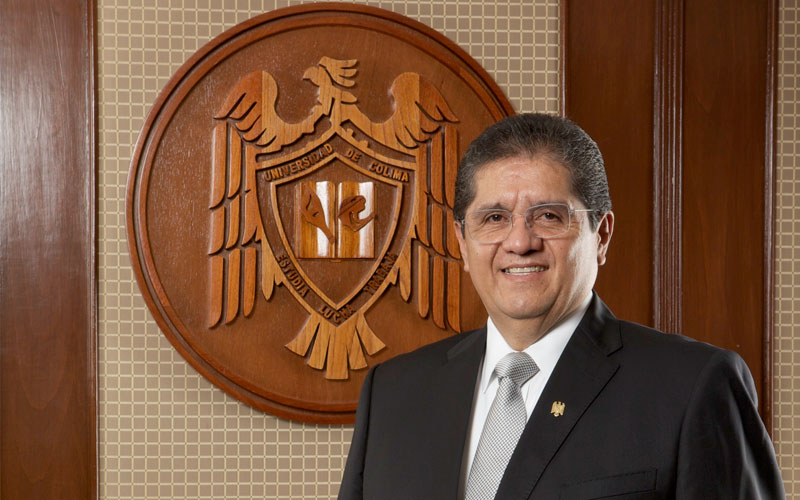 The Rector is a Public Accountant who obtained a Master's Degree in Business Administration from the University of Colima, receiving the Peña Colorada Award.